In 1957 (the Campership Fund’s very first year) Martin’s mother decided that before the family took their own summer vacation, they should have a backyard fair to help raise money for a new fund so that others could also have a positive summer experience. From there, the New Rochelle Campership Fund was born. For the next ten years, Martin worked with his family on these fairs sending hundreds of children to summer camp. Martin has spent his entire life in New Rochelle. His 3 children and 5 grandchildren all live here. In 2003 Martin was asked to Chair the Campership Fund. It is a cause to which he has a life-long commitment.

Bryan has been a member of New Rochelle Campership Fund since 2015.  As an Actor, he has performed all over the country in many different plays and musicals.  For 11 years he was an early childhood educator in NYC and is now heavily involved in the New Rochelle PTA. He is an avid runner who with his wife, Erin, are parents to two wonderful kids.  Bryan loves being a part of such an amazing community. 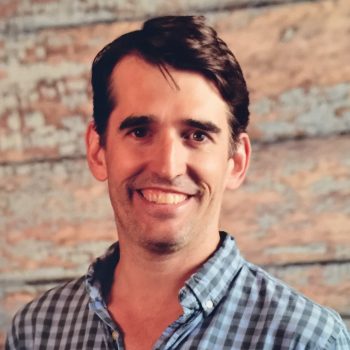 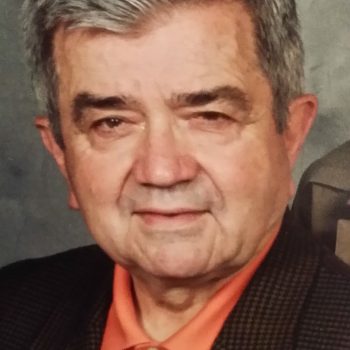 Jim has been a member of the New Rochelle Campership Fund since 1992, after retirement as New Rochelle Commissioner of Parks & Recreation. He grew up in NYC graduating from Cardinal Hayes HS, Manhattan College and Columbia University. After service in the USMC, married Molly raised four children, and enjoyed a 40-year career in Parks & Recreation at the Local, County and State level. Jim currently serves as Secretary/Treasurer of the NRCF.

Ann Spindel is a former educator and evaluator for programs in Westchester County and New York City. She has been an advocate for children, youth and families and served on the Westchester County Youth Board for six years. Ann is currently the Treasurer of the Campership Fund and serves on the Family Ties Board. 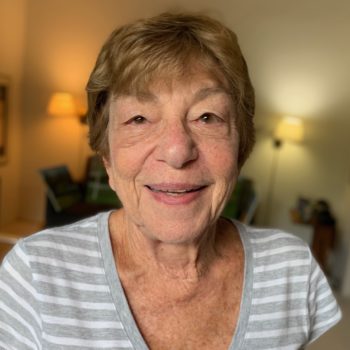 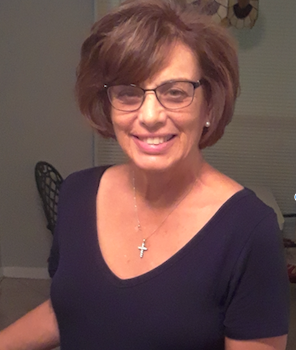 Anne has with the New Rochelle Campership Fund for 30 years. She is a life-long resident of New Rochelle and she retired from the City of New Rochelle where she spent much of her time in the Parks and Recreation Bureau. Working at Parks and Rec is where Anne learned about the local need to help underprivileged children attend summer camp.

Noam Bramson has served as the Mayor of New Rochelle since January 2006 and has been reelected three times by landslide margins, most recently in November 2015. Prior to becoming Mayor, Bramson served for ten years on the New Rochelle City Council. He has been a member of the Campership Fund Board for over 20 years. 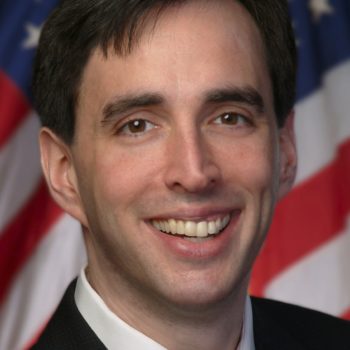 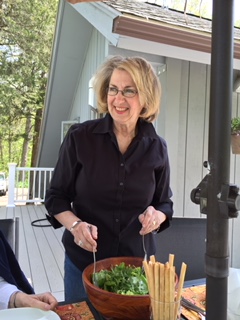 Carol Feldman has served as member of the Board and supporter of NRCF since 1993. She is currently an educational consultant who retired as Director of Pupil Services for the City School District of New Rochelle, and holds certification in School Psychology in New York and nationally. She serves on the boards of several non-profit organizations that focus on children and families in Westchester County.

Almarie Fridovich is a retired school social worker. She was employed by the City School District of New Rochelle for the past 27 years. She is the mother of three children and three grandchildren. She and her husband continue to reside in New Rochelle. 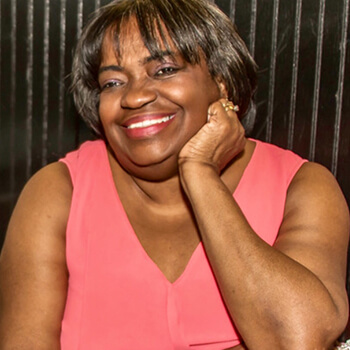 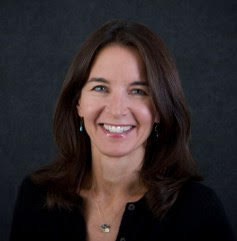 Kathleen Gardner has lived in New Rochelle for close to 20 years and raised her four children here. She joined the NRCF Board in 2018 and is spearheading our Sponsorship drive. Kathleen practices law by day and, in her spare time, enjoys hiking, kayaking and a good book.

In the Fall of 1979, Mr. Johnson began his career with the New Rochelle Youth Bureau as a Community Project Aide. He became familiar with all aspects of the agency, the community, and the needs of young people. Also, during this time (1986 – 1996), Kelly was hired as the Director of the Boys and Girls Club of New Rochelle – Remington Unit.  In 2010, the Youth Bureau became the 5th Bureau under the auspices of the Department of Parks & Recreation.  As a result of this merger, Kelly was appointed to the position of Deputy Commissioner of Parks and Recreation. Working closing with Commissioner William V. Zimmermann, Kelly has expanded and growing the service delivery of both departments, during this challenging economic period. 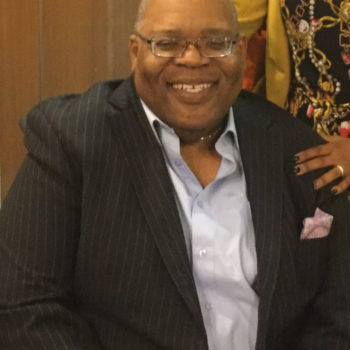 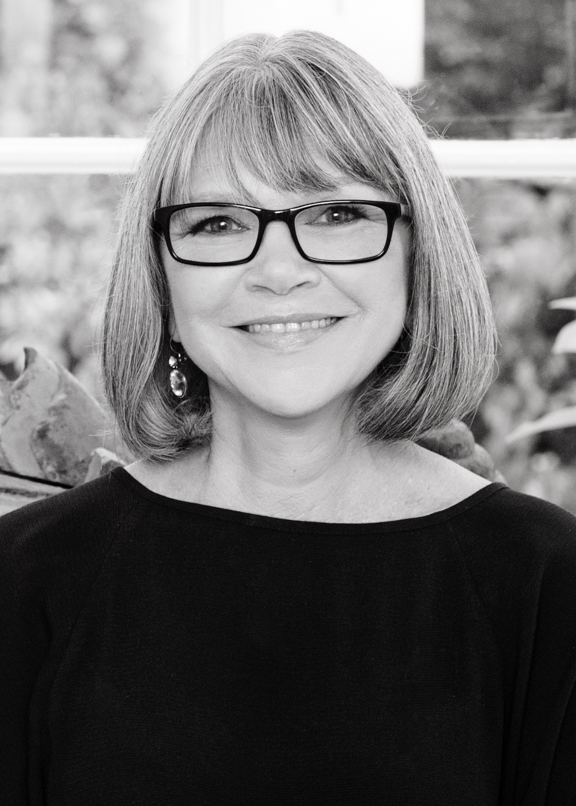 Carol has been a member of the New Rochelle Campership Fund since 2013. A proud resident of New Rochelle since 1998, Carol loves being able to give back to the community where she and her husband Vince have raised their two sons. Carol is a founding member The Berkowitz/Marrone Team at Douglas Elliman Realty and is an award-winning top-producer. Carol enjoys the rewards of marketing properties in lower Westchester County and beyond.

Jeannette Martinez is a resident of New Rochelle, proud mom, graduate of Iona College. She attained her master’s in social work at Fordham University and is a proud Bilingual School Social Worker for the City School District of New Rochelle with 16 years of social work experience. Jeanette is passionate about working with all children and helping, supporting, advocating, and connecting families with the appropriate resources from our community. 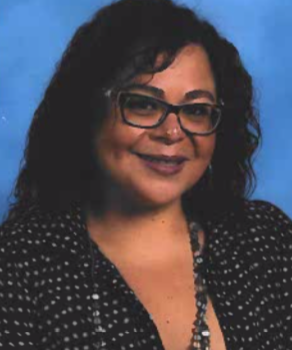